With the experiance We gained trough the yaers, We came out with one simple conclusion. for everybody involved in the transport, it is in best interes, to work with vehicles as new as possible. Knowing that, We are in constant updating and upgrading of our vehicles. Our trucks are  EURO 5 / 5B / 6 euro-emmision class and the oldest among them is been manifactured 2 years ago.
DRAGO EOOD has a permit to transport waste products, and some of our vehicles have the permit to transport fangerous goods (ADR).

DARAGO EOOD own the folowing vehicles:

To support the logistic activity We are using our own lightweight vehicles such as vans up to 3500 kg. and pick-up trucks. 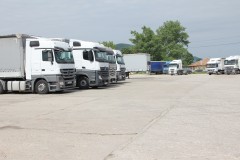 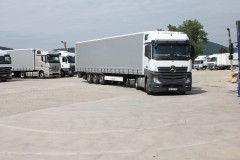 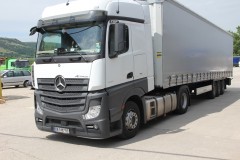 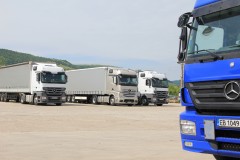 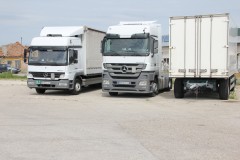 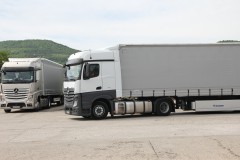 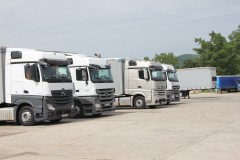 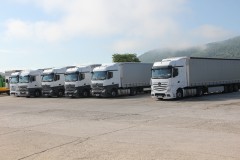 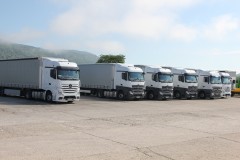 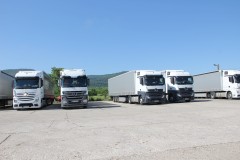